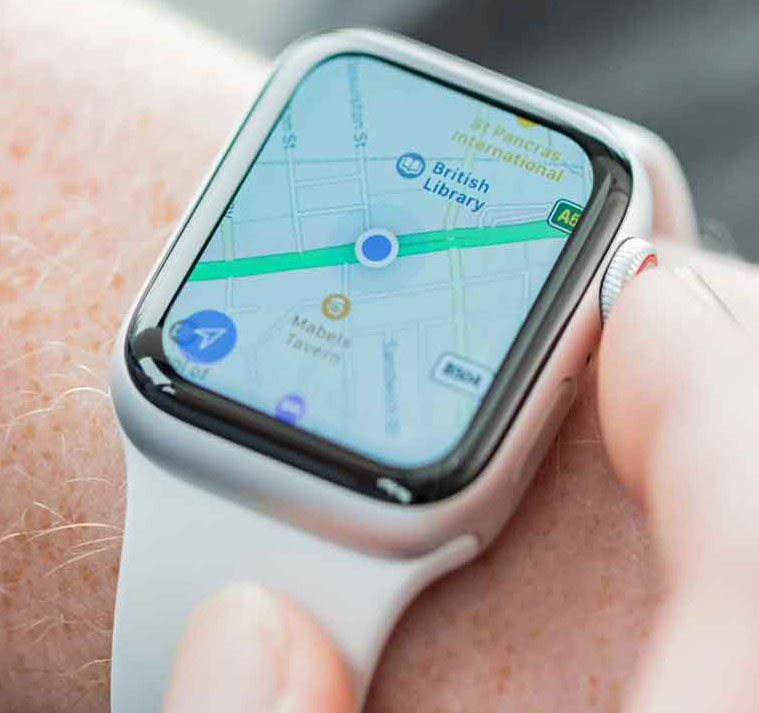 The new multifunction Apple Watch Series 5 may be contracted through its main supplier JDI and Changxin Technology Company Limited to jointly work on the strategic OLED screen and improve operational efficiency.

OLED Screens are manufactured by Lansi Technology and Bourne which supplies them to Changxin Technologies responsible for affixing OLED screens and touch modules and shipping them to assemblers.
Meanwhile, JDI disclosed in its Consolidated Financial Results announced on August 9, 2019, “For the Fiscal Year 2019 for Three Months, reported a net loss attributable to owners of the parent of 83.3 billion yen recorded mainly due to business restructuring expense of 51.7 billion yen. As a result, JDI’s liabilities exceeded assets by 77.2 billion yen at the end of the first quarter of FY 2019 (June end).”
On Mobiles, the report said, “Sales were reported down sharply in Q1 due to reduced demand for smartphone displays, considered to be the result of customer inventory adjustments and US-China trade tensions. JDI decides to downsize the mobile business due to no prospect of a significant recovery in future demand (announced June 12).”
On future guidance, it says, “1H-FY19 sales have upside contrary to the May 15, 2019 forecast of a ’10 % YoY decline’ and are now expected to be unchanged YoY. In the 2H, sales are expected to grow HoH due to the launch of new products, including OLED displays, but full-year sales will likely decline YoY.”

It adds, “We expect JDI to become the new supplier of OLED screens for the new 2H19 Apple Watch, and to improve operational efficiency, it will be aligned with Changxin Technology’s strategic cooperation OLED screen.”

The report also confirms JDI and Changxin Technology to be the long-term beneficiaries of this situation.

Thus, driven by the large OLED screen display demand for Apple Watch Series 5, JDI shall bring happy tidings to its shareholders at the end of the Financial Year.