Chinese panel manufacturer BOE plans to mass produce a two-layer "dual-stack tandem" OLED display by stacking light-emitting layers. Dual-stack series connections can reduce power consumption by about 30%, and Chinese smartphone manufacturers have shown strong interest in the technology. BOE’s ultimate goal is to accumulate the technology needed to supply OLED screens for use in Apple’s IT products.
According to a report published on March 8 by the Korean media firm, TheElec, BOE plans to begin mass production of organic light-emitting diode (OLED) panels with a "dual-stack series" structure for smartphones in the second half of this year. 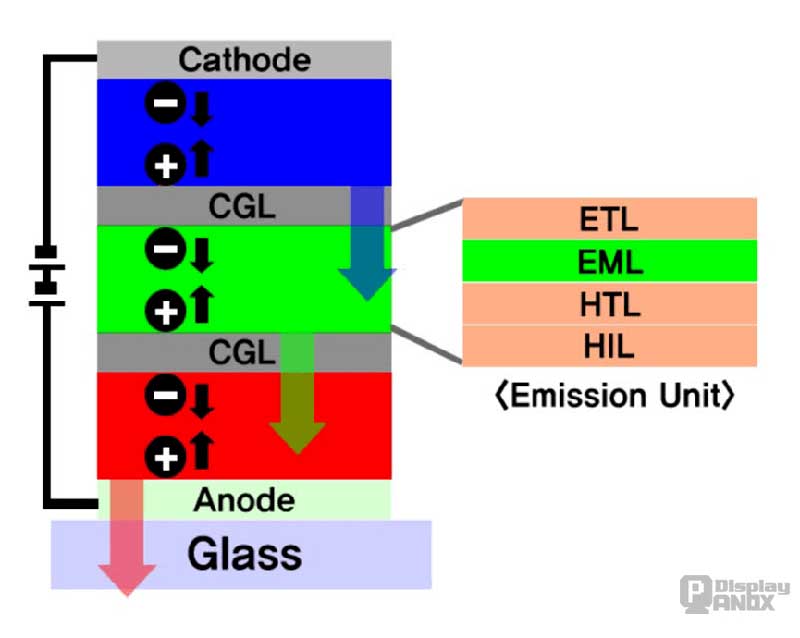 Compared with the "single-stack" method, in which the light-emitting layer is contained in a single layer, the additional emission later in dual-stack OLED screens serves to increase screen brightness two-fold and lifespan four-fold. Dual-stack tandem technology has recently become the focus of the industry's attention as news has spread of Apple's intention to utilize dual-stack tandem OLED screens in its first OLED iPad, which will be launched in 2024. Up to now, the only product series that has utilized dual-stack series connections in mass-produced OLEDs is the car displays made by LG Display. If BOE is able to mass produce dual-stack tandem OLEDs for smartphones in the second half of this year, it will be an industry first.
It has been reported that BOE intends to begin to supply Honor with dual-stack tandem OLED displays in the second half of this year, and that these displays will be produced through the third-phase production line of its B7 factory in Chengdu, Sichuan. The B7 plant has produced OLED screens for Apple's iPhone in the past. With the normal operation of the production line in Mianyang,Sichuan, which was originally planned by BOE as a dedicated production line for Apple, the capacity utilization rate of B7 is currently in a state of decline. 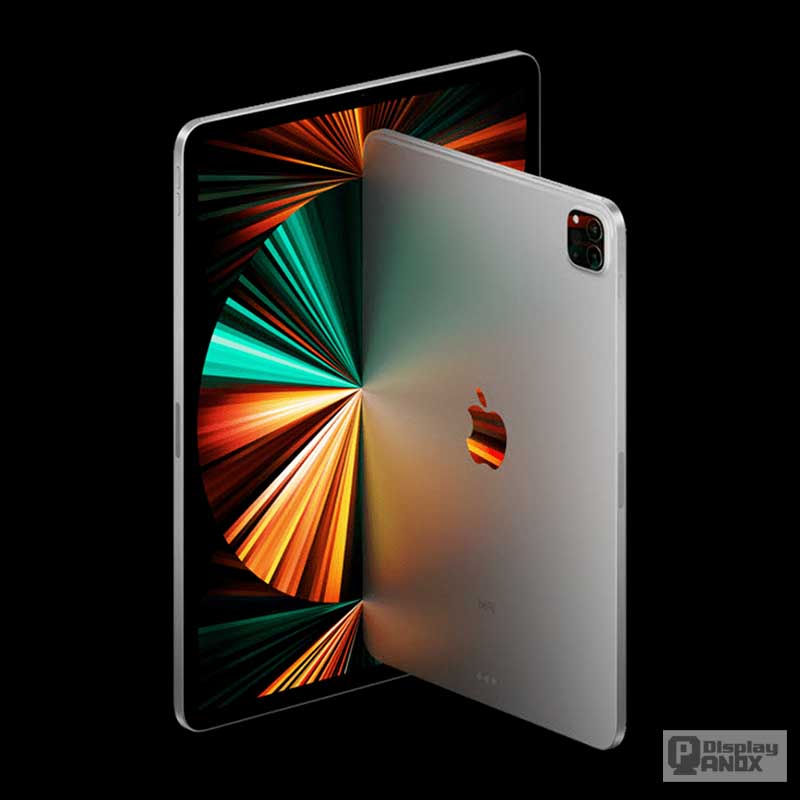