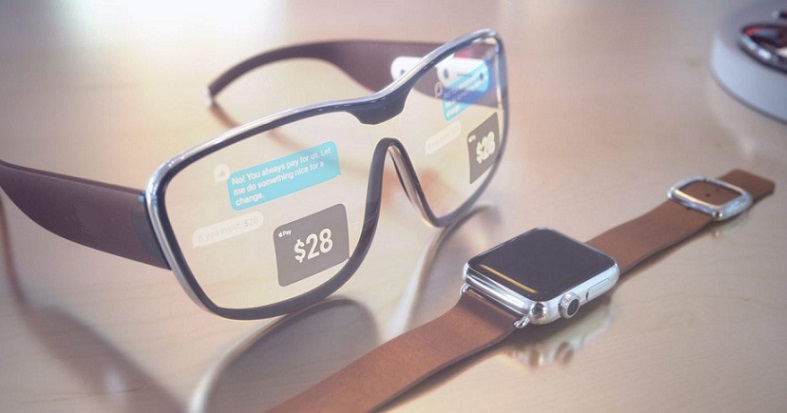 The report from a US display expert named Ross Young, who said that  multiple sources have said that the Apple Glass will house a 0.5 inch  Sony micro OLED. MicroOLED refers to Sony's micro-display technology which the company says is built for AR/VR and other applications. Sony says  that the microOLED displays have a response speed of 0.01 micro-second. Further, the 0.5-inch display will have a pixel density of over 3,000 pixels per inch. Given that the glass on a normal pair of spectacles runs somewhere around 2-inches, it could be said that the microOLED will be integrated within the larger lens.

This would also limit the field view of AR or HUD, whichever the lens is used for. It could also be that the OLED display on the Apple Glass may project visual data across the surface of the entire lens. While there are many using cases that come to mind, nothing could be said with certainty.

Recently, a patent was published in the United States Patent and Trademark Office about a head-worn Apple device that could possible be the Apple Glass. The report said that the head-worn device (possibly the Apple Glass) will enable iPhones to recognise head gestures and respond to them.

Where To Buy Sony Micro OLED?

Sony has been producing MicroOLED for many years, Panox Display can provide Sony 0.7 inch 1920x1080 MicroOLED with good price. 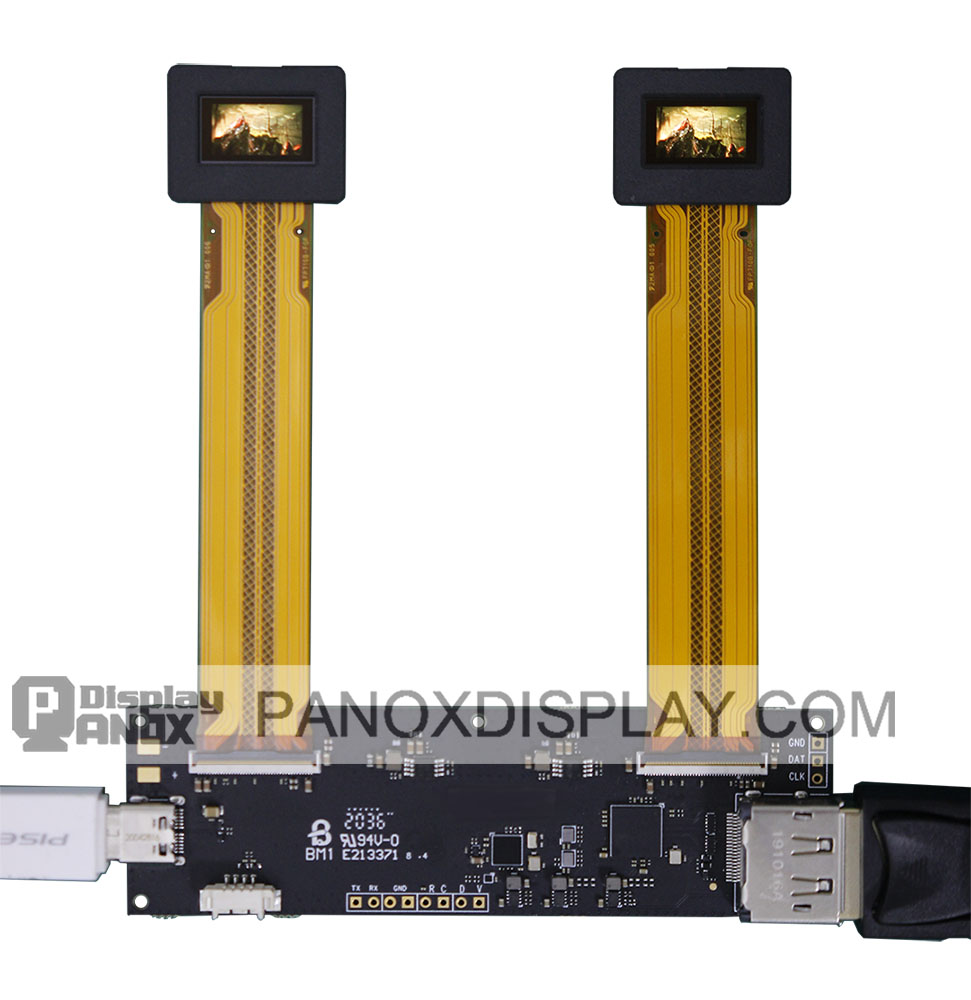