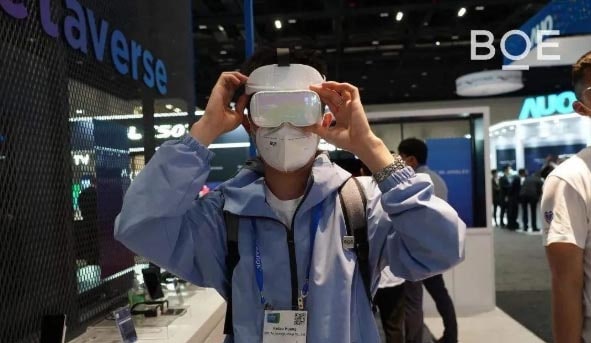 Moreover, in order to further strengthen the blueprint of the rapidly developing "metaverse" market, BOE plans to invest in the construction of the 6th generation of new semiconductor display device production line mainly using LTPO technology, which is mainly used to produce VR display screens of core metaverse devices, this production line is compatible with high-end display products such as Mini LED which can direct display backplane. The construction of this production line is also an important measure for BOE to implement the strategy of "IOT of Displays". While meeting the increasing demand of emerging markets, it will accelerate the iteration and innovation of cutting-edge display technology and lead the VR industry to accelerate into the era of "meta-universe".
Related: Fast LCD Structure 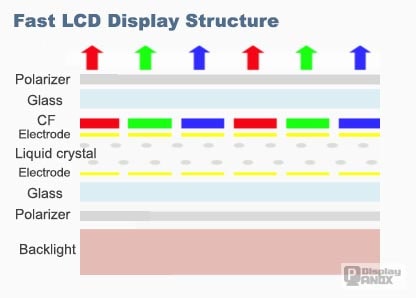 BOE said that in the future, market demand will continue to improve, it is expected that 1500+PPI products will become the mainstream of the industry in the future, and LTPO technology will also become the development trend of glass-based VR drive technology.

Regarding the production cost, BOE said LTPO technology is superior to Mirco OLED. Considering the technology and cost comprehensively, LTPO/LTPS technology can meet the demand for mainstream consumer VR devices in the next 5-10 years and is easily accepted by a wide range of consumers.