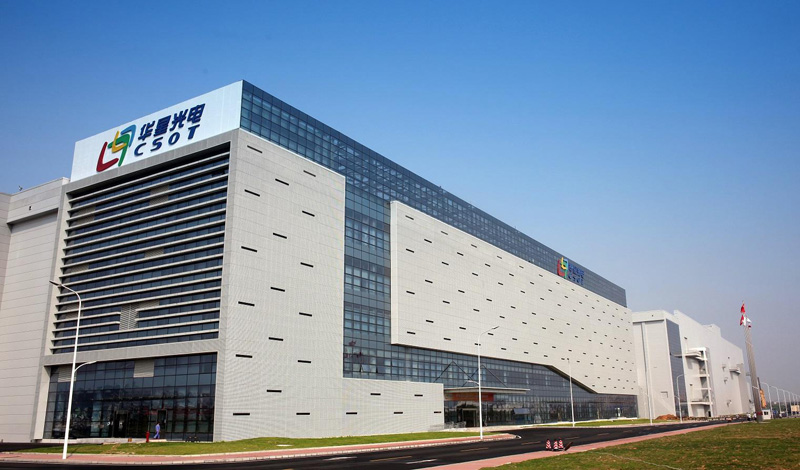 Founded on November 16th, 2009, China Star Optoelectronics Technology Co., Ltd (CSOT) is a high-tech company located in High-tech Industry Park, Guangming New District, Shenzhen. The registered capital of the company is 10 billion yuan. It is the largest industrial investment in history in Shenzhen, which is up to  24.5 billion RMB, and it is also a major project of the Shenzhen government. In 2012, CSOT was recognized as “the first group of strategic emerging industry base in Guang Dong province”. 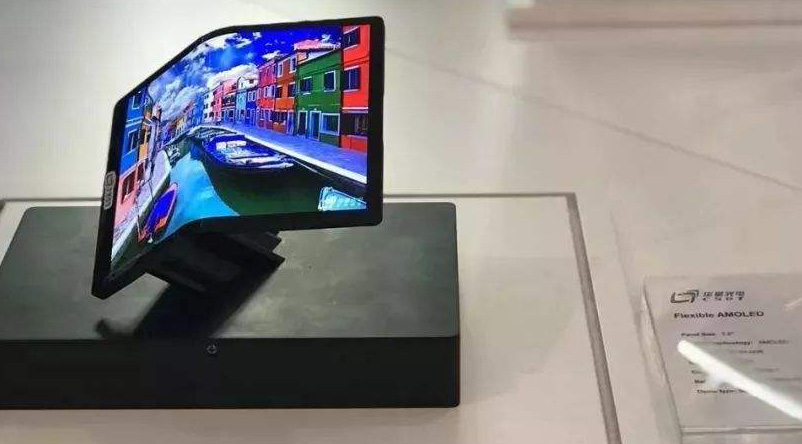 The flexibility of OLEDs enables manufacturers to produce OLEDs using roll-to-roll manufacturing processes and allows for the production of flexible display and lighting products. OLEDs are commercially produced on rigid glass substrates mainly. However, first applications like watches or bent displays using flexible OLEDs have entered the market lately.

Where To Buy Flexible OLED?