Silicon-based OLED is characteristically small in size, lightweight, high resolution, high contrast, all while delivering stable performance with low power consumption. It is the most suitable microdisplay technology for near-eye display devices. As such, silicon-based OLED displays are most commonly used in AR/VR smart wearable products. 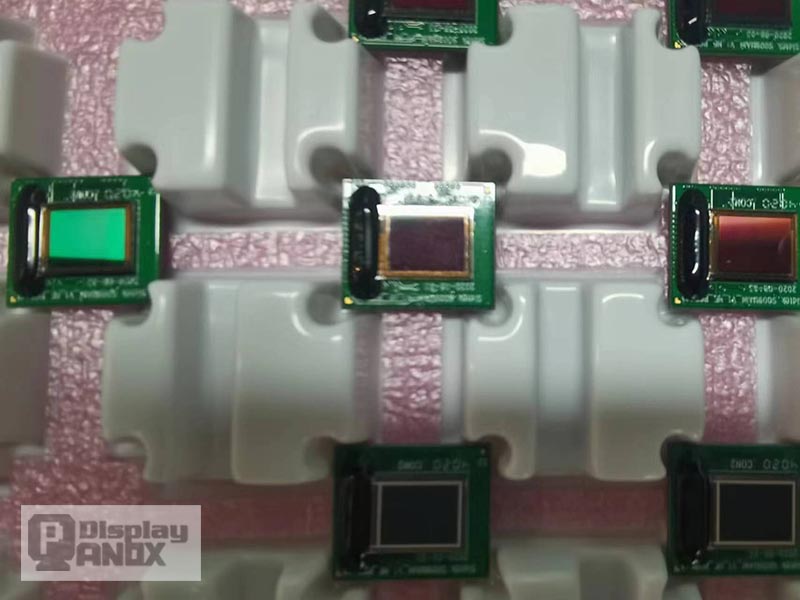 In recent years, the commercialization of 5G and the promotion of the concept of the “Metaverse” have injected new vitality into the AR/VR market, leading to huge investment in related products by giants such as Apple, Meta, Google, Qualcomm, Microsoft, Panasonic, Huawei, TCL, Xiaomi, and OPPO, among others.

At present, only a few manufacturers are engaged in the development and production of silicon-based OLED displays. The earliest manufacturers to enter the market were mainly European and American, including eMagin and Kopin (in the United States), Micro-OLED (France), Fraunhofer IPMS (Germany), and MED (United Kingdom). SONY (Japan) were also an early manufacturer. 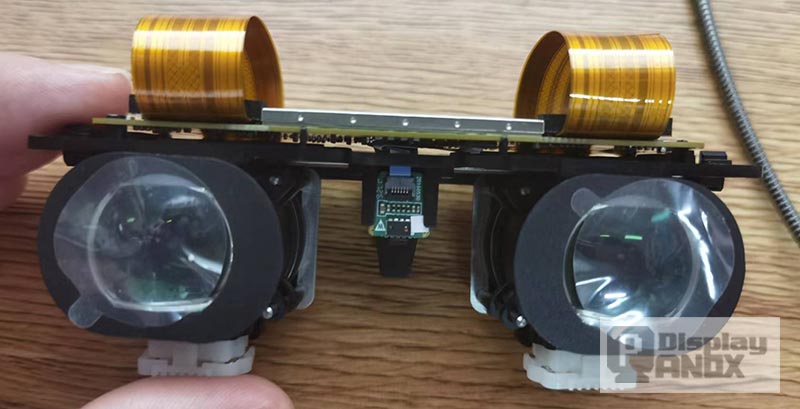 Driven by the development of the AR/VR industry, it is expected that the market size of silicon-based OLED display panels will expand rapidly in the coming years. Statistics from CINNO Research show that the global size of the AR/VR silicon-based OLED display panel market in 2021 was US$64 million. By 2025, however, it is estimated that that figure will rise to US$1.47 billion, with a compound annual growth rate (CAGR) of 119% between 2021 and 2025.