According to the report in South Korean media recently, AUO is negotiating with equipment manufacturers to prepare for the purchase of related equipment to transform the current 4.5-generation panel production line and produce OLED panels by inkjet technology. Based on long-term experience in the development of OLED technology R&D, AUO claimed they have continued research on the development of inkjet OLED technology. 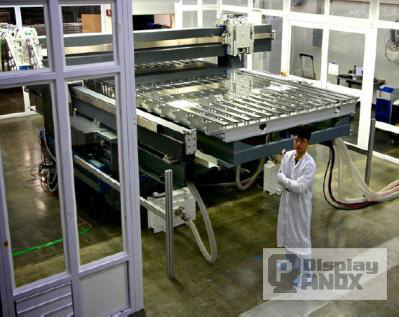 AU Optronics is the earliest panel manufacturer which invested in OLED R&D in Taiwan and established an OLED R&D team in 2000, successfully developed OLED technology in 2002, meanwhile, AUO was also the only company that applied a-Si TFT and LTPS TFT technology in Amoled and launched the first 4 inch LTPS TFT Amoled.

When Chinese panel enterprises such as BOE, Tianma, CSOT, EDO, Visionox, and other enterprises invest 6-generation flexible OLED panel production line, AUO said on many occasions that Miro LED can replace the OLED technology in the future.

But the CEO of AUO, Peng Shuanglang said, at present, the Micro LED is advanced in the industry, but there are still some engineering problems in mass production. It needs more companies to cooperate together participating in research and development.

The current OLED panel mass production technology, in addition to Japan's  JOLED, uses the inkjet printing process, other manufacturers are still using the evaporation process, which is costly and limited in size. 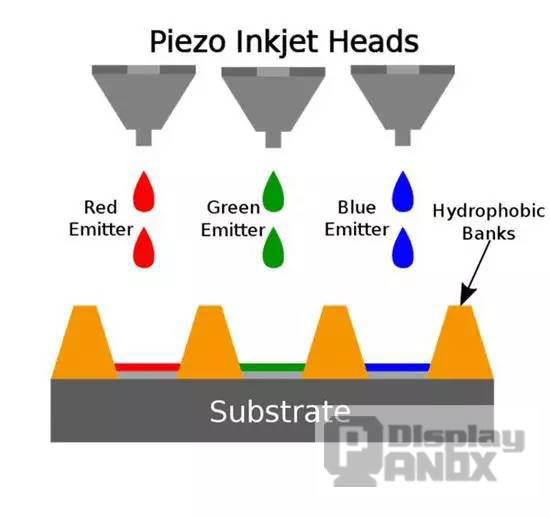 Therefore, after the industry recognition of OLED, LG Display, Samsung, BOE, CSOT, and Tianma all start to research the new OLED mass production technologies, hoping to replace the current evaporation RGB pixel process to produce large-size OLED TV panels. Inkjet technology has attracted the attention of these panel manufacturers because of its low cost of material and high production efficiency.

Only JOLED has achieved a breakthrough in mass production. After transforming the 4.5 generation production line into the most advanced inkjet technology. Let's look forward to the performance of AUO.