It seems like everybody is trying to join the metaverse these days, from big tech companies to fashion retailers.

A digital universe that combines virtual and physical reality, the metaverse offers its users the chance to buy land, play games, and interact with other people across different platforms online. And there’s no shortage of metaverse tech in the works. In October, Meta announced that it would be spending $10 billion over the next year to develop metaverse-related technologies. Apple will reportedly be releasing a blended virtual reality-augmented reality headset in the next year that could cost up to $3,000. And Snapchat has dreamt of making it in the augmented reality space for a while, although its latest  AR spectacles are not yet available to consumers.

But for ordinary humans, experiencing the metaverse is still entirely possible. Here’s what you’ll need to get started, in order of most basic to most advanced.

While companies have offered VR headsets before the metaverse hype that kicked off in earnest this year, some have recently started to heavily invest in the concept of an immersive, interactive digital world.

Meta (formerly known as Facebook) launched its first public foray into the metaverse last week, through an app made for its Oculus Quest 2 headset called Horizon Worlds. It’s important to note, though, that Oculus has been in development for years. The current Oculus headset is available for purchase at a base price of $299.

For gamers, Sony’s Playstation VR headset is also available for purchase, with game bundles (a headset and video game sold together) costing around $399. The Valve Index VR headset is also a popular option for gamers at $499. While Microsoft has been developing its VR technology since 2016 with its Hololens headset, it is currently catered to developers and businesses for $3,500.

Where To Purchase Display Panels for Your VR Applications? 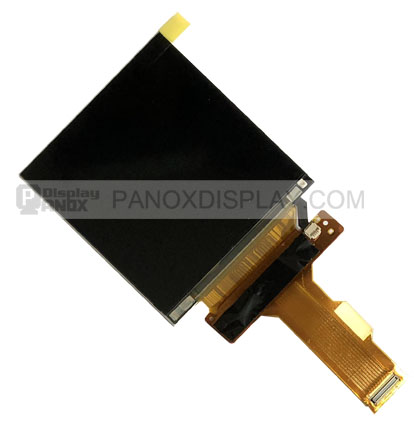 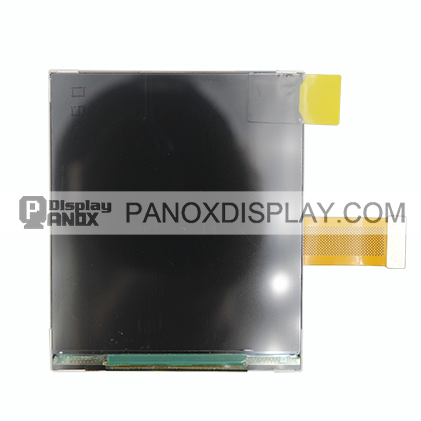 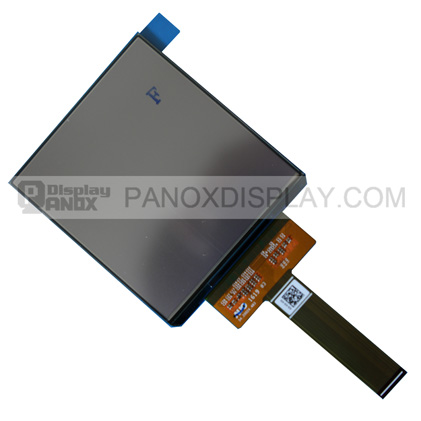 There are also reports that companies are continuing to develop more advanced VR headsets, including Meta with a new high-end virtual and augmented reality headset called Project Cambria and a Playstation VR 2 to come out in 2022.

Augmented reality is slightly different from virtual reality in that the user’s physical environment is incorporated into their digital experience (think of playing Pokemon Go, and seeing a character show up somewhere you’re pointing your phone in the real world.) Because of this, AR glasses or goggles are usually less clunky than VR headsets, but also more expensive—Magic Leap’s AR glasses are available for purchase starting at $2,295, and Lenovo’s ThinkReality A3 glasses are also a hefty investment at $1,499.

Right now, while VR and AR headsets “are certainly appealing,” a computer like a PC “has the advantage of still being widespread and enabling users all sorts of interactions,” said Borget. According to Unity, a 3D software company with plans to enter the Metaverse, it’s up to the user to choose what tool will give them the experience they’re looking for.

“Before we define access points, it's up to the Creator to define what their version of the metaverse is,” a spokesperson from Unity told Fortune. “So that is to say, one Creator could believe their metaverse is all virtual (VR) and thereby you need a headset like an Oculus to access it. Another could believe it's a blend of the physical and digital, so you can do it on a mobile device. A PC can be just one entry point into the metaverse.”