Tianma Microelectronics is one of the biggest display panel manufacturers in the world. 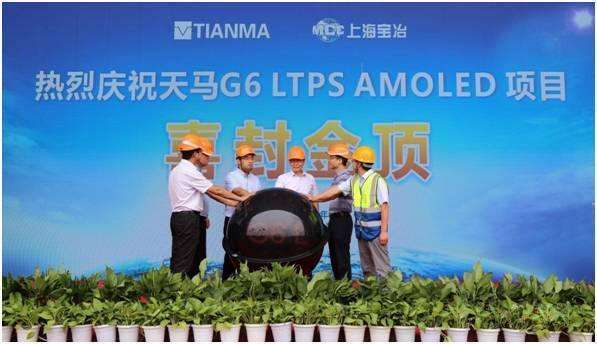 According to the announcement, the second phase of the project will enlarge the capacity of the 6th generation LTPS AMOLED production line. After completion, the 6th LTPS AMOLED production line project and the second phase of the project in Wuhan would form a monthly capacity of 37,500 pieces of flexible AMOLED display and 56.4 million small and medium-size AMOLED display modules.