On Feb 19, JDI (Japan Display Inc)  announced that they would begin mass-producing a VR LCD with high PPI (pixel per inch) which is used in VR equipment. Since JDI is a joint venture founded by Sony, Hitachi, and Toshiba, this LCD screen will be used in Sony`s next-generation VR device, PSVR2. 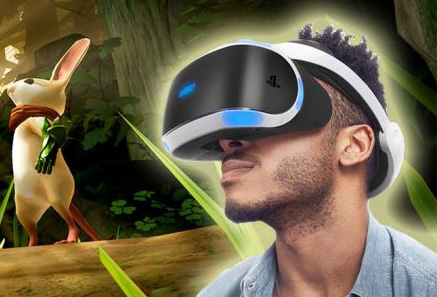 Now, not much has been known about SONY`s next-generation VR device, but the new display will offer a very high single eye resolution at 1600x1600, it also provides a high refresh rate of 120 Hz. So this 2.1 inch will have a high PPI which reaches 1058 PPI, 4.5 ms response time, and 430 nits brightness. Although high refresh rates are common in VR displays, a single high resolution is relatively difficult to achieve. If PSVR2 can carry this display, its performance will be as good as esports monitors. 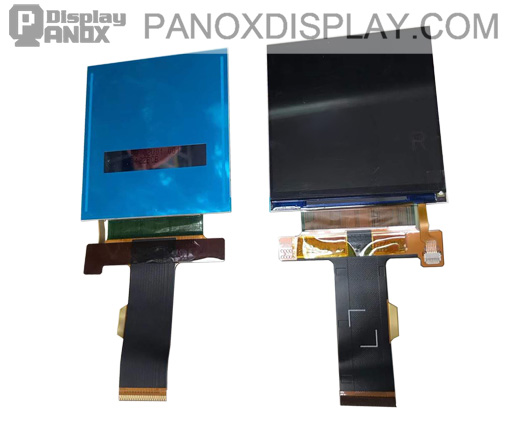